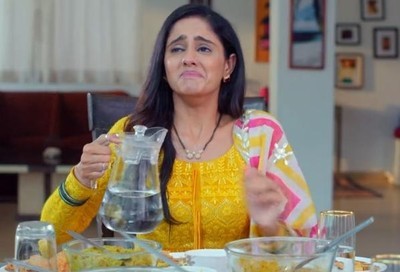 It was earlier seen that Sayi was much furious on Virat for insulting her.

But the moment Sayi learns about Virat's risky life-threatening mission she melts down as earlier Ahswini had mentioned.

Sayi gets restless thinking about Virat where she fails to concentrate on her studies.

Sayi is in tension when she finally gives up and calls Virat.

Sayi edgy to see Virat in front of her

Shockingly Virat is shot and fighting for his life.

Sayi is much edgy and wants to see Virat.