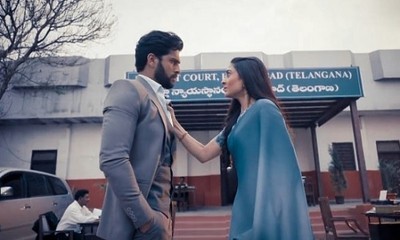 Yet now, it is seen that how Raghav ruins Pallavi’s life in his revenge.

Finally, Raghav puts a condition before Pallavi that if she will marry him then he will bail out Nikhil.

Pallavi gets ready to marry Raghav for Nikhil and her family.

The marriage deal between Raghav and Pallavi is quite intriguing, but will their love story ever kick start.