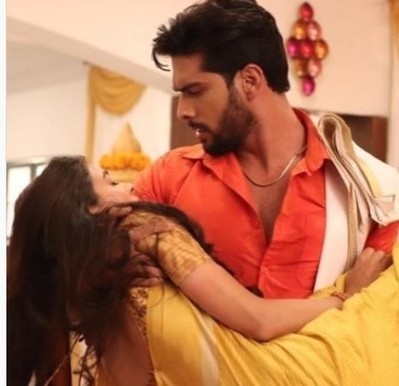 It was earlier seen that Raghav wants to forcefully marry Pallavi where she is not ready for the same.

Raghav forcefully gets engaged to her and brings her home.

Here Pallavi cannot take this more where she chooses to end her life than marrying Raghav.

Pallavi hence commits suicide where she falls lifeless on the ground.

Raghav gets shocked seeing Pallavi lifeless and carries her in his arms to get her treated immediately.

Will Raghav be able to save Pallavi's life on time?