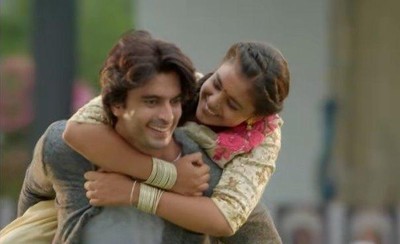 Imlie is Indian tv drama which telecasted on Star Plus, where its upcoming track of the show will bring much drama in Aditya and Imlie life.

As per latest track, Imlie learns dance where Aparna also helped her in her dance moves but also taunted her same.

Imlie is doing this event for some charity event where owing to her ill health Aditya wanted her to leave this dance practice, while imlie refused so.

Further, Imlie dances on stage where Aditya recreated dance with Imlie and gets joyful in his mind.

However where further Aparna fears of all this as Imlie falls unconscious on stage and everyone starts humiliating her.

While at same, Aditya gets on Imlie side and raises voice for her to prove her innocence and reason of illness forth everyone.