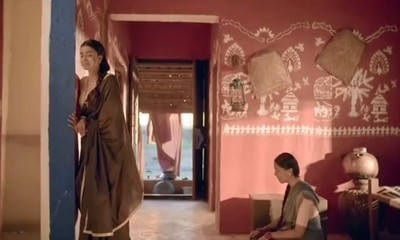 Imlie: Malini's one step gets new hardship to Aditya and Imlie

Star Plus daily TV show Imlie is witnessing a quite hard phase in Malini's life.

So far we have seen that how Malini reaches Pagdandiya to find Imlie's father's name.

Malini is super furious at Imlie's father for he betrayed Meethi and ruined Imlie's life.

However, when Meethi reveals Dev's name, poor Malini falls shattered as her world comes to an end finding her own father being Imlie's father.

Malini feels guilty and responsible for snatching Imlie's happiness and her rights.

Thus, Malini takes the decision of not only uniting Imlie with Aditya but also uniting her with her father.

However, Aditya and Imlie's life isn't going to get easy because Malini's truth revelation is undigestable for the Tripathis.

Though Aparna finds Malini a perfect life partner for Aditya,

How Malini's true revelation of Aditya and Imlie's marital relationship will spice up the whole story.

Will Aditya and Imlie get the family's blessings or Aparna will refuse their relationship is worth watching next in Imlie TV serial.