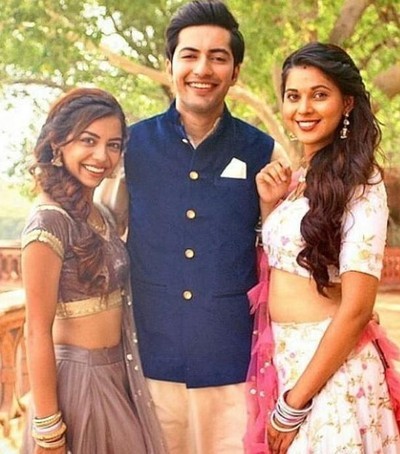 It was earlier seen that Rishita confesses Dhara's misdeed before Suman in the wrong way.

Rishita's this act brings a major rift in her relationship with Dev.

Dev thus decides to get separated from Rishita forever.

Furthermore Dev does not want to tolerate selfish Rishita even for a more second and hence he moves on for the pooja all alone.

Back home Rishita is packing her bag where she is disheartened.

Further she gets nightmare of Raavi making fun of her.

Rishita thus fears if Raavi Dev gets reunited in love post her exit.

What will Rishita do now will she beg for an apology and want to live with Dev and family happily?