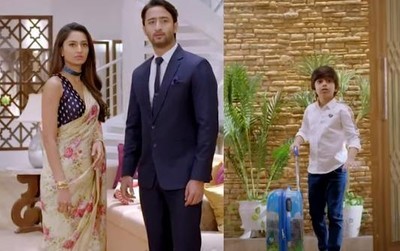 It was earlier seen that Dev and Sonakshi comes to know about their son Ayushman.

This news comes as a major blow for them as it sounds very awkward to accept grown up child.

Ayush also refuses to believe that Dev and Sonakshi are his parents.

Ayush agrees to come home but he struggles to accept them as his real parents.

KRPKAB 3: Not Suhana but Ayushman is Dev Sonakshi's real son