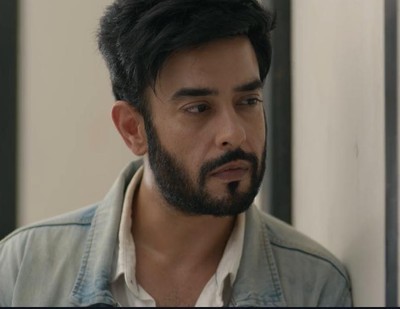 Star Plus new show Zindagi Mere Ghar Aana is about to showcase some interesting twist and turn in the upcoming episode of the show.

It was earlier seen that Amrita confronts Pritam at the hospital where she discovers his aggressive and dark side.

Amrita gets scared of Pritam's personality and she hides every time she confronts him.

On the other hand, Pritam and Amrita always end up meeting at the same place.

Meanwhile, Amrita caught Pritam dealing with drugs and she thinks of him doing an illegal business.

Pritam to enter Sakhujas as their new tenant

As everyone has learned the truth of Angad losing the job, they agree to keep a tenant at their place.

On the other hand, Pritam who was already looking for a place finds a room at Sakhujas.

Soon, Pritam will be seen entering Amrita's life with more trouble to the Sakhujas.

Are you excited about Amrita and Pritam's love story?

Latest News: ‘Kabir’ in Zindagi Mere Ghar Aana is loved for his looks like Kartik Aaryan

ZMGA: Pritam to bring back the happiness of Sakhuja's Sta...