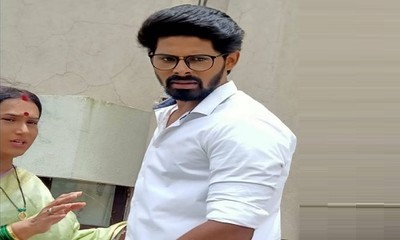 Unfortunately, his truth gets exposed to Aayi as she tracks down his fake memory loss drama.

The situation gets complicated as Aayi decides to reveal his truth to Pallavi but he is not ready to let this happen.

Thankfully Aayi gets saved but unfortunately, she gets paralyzed wherein she can't even talk or speak.

Even after such a lethal state, Aayi is not ready to let Mandar ruin Pallavi and Raghav's life, thus she makes a plan.

Interestingly Raghav suspects Mandar's hand behind this accident and when he talks to Aayi, she somehow manages to hint at him.

Raghav very well knows Aayi, so let's see how Raghav will close Mandar's chapter when he has started to connect Aayi's hinted dots.

Make sure you read the new updates at SerialGossip.com