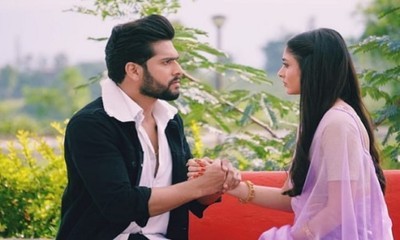 However, the channel Star Plus has offered a new time slot to the show makers to continue the show.

The channel offered an 11 PM time slot for the show but the makers of the show have yet to confirm their final decision.

The fans are super happy with this piece of good news as they are ready to watch it late at night instead of bidding adieu to it.

Raghav and Pallavi to defeat Mandar

The show is currently at its peak to close Mandar's chapter from Raghav and Pallavi's love life.

The fans of MHRW want to see Raghav and Pallavi's love story and their marital life in a proper way after Mandar's exit and we hope that the makers will take the decision in the fan's favor.