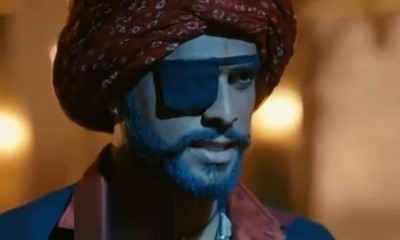 The upcoming episode of the TV serial Mehndi Hai Rachne Wali Hai will see Raghav and Pallavi getting in full action mode against Mandar.

So, the countdown begins with Mandar’s evil truth coming out before Pallavi that he only pushed Aayi from the terrace.

Raghav is not ready to let Mandar play his nasty games anymore.

Thus, Raghavi begins their planning and plotting against him.

Meanwhile, Raghav got his look changed to trick Mandar and make him fall into their trap.

The day is closer as Mandar gets fooled by Raghav’s new look.

Now, this is going to be interestingly amazing to watch how Mandar will spit his truth and the Raghvi will close his chapter.