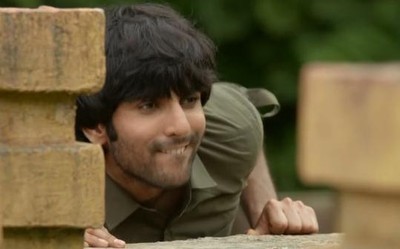 The upcoming track of Star Plus new serial Zindagi Mere Ghar Aana will showcase an interesting twist and turn.

It was earlier seen that Kabir wanted a job to fulfil the house responsibilities where Meera makes sure that he is kicked out of work place.

Meera's Boss is in need of new member in her team soon and he asks Meera to get a new guy soon.

On the other side Kabir plans a new Jugaad to get his job.

Kabir pushes Dolly on her cycle before Meera's Boss and plans a fake accident.

Meera's Boss is trapped where Kabir is IN for job.

It would be interesting to see how Meera reacts to the same when she leanrs about Kabir being hired by Boss directly.