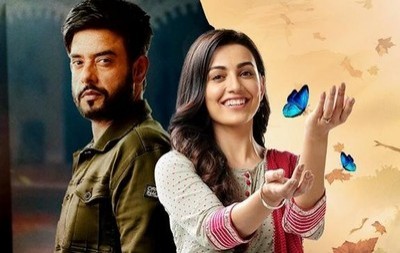 It was earlier seen that Amrita and Pritam gets into a tiff when he wastes the food.

Amrita cannot tolerate him as he is a shrewd man living with them and she also suspects his work profile.

Amrita and Pritam fights where the duo are much similar where they speak same words when they fight.

Next morning when the maid talks about Pritam, Amrita bursts out in anger where she asks everyone to do their own work and not get close to Pritam as he is just a paying guest.

seeing this Nimmo turns suspicious of Amrita and Pritam.