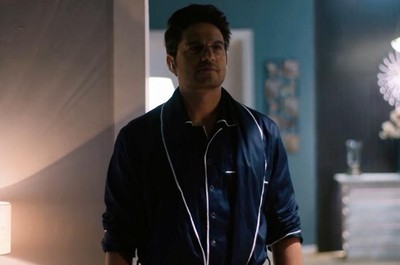 Anupama: Anuj learns about the major burden on Anupama

The upcoming track of Anupama will showcase interesting twist and turn.

It was earlier seen that Anuj gets happy to meet Anupama where he is just satisfied with the dance with her.

Anuj does not keep much expectation from Anupama as he knows about her background and upbringing.

From Devika, Anuj learns that Anupama has a major burden of forthy lakh loan and hence she is little pressurized.

As Anuj learns this he decides to help Anupama in some way.

Anuj is all going to cool down Anupama's pressure and turn a major helping hand in her life.

Anuj is thinking only about Anupama as he has only two things in mind one is Anupama and second his business.

It would be highly interesting to see what Anuj does to ease out Anupama's troublesome life.