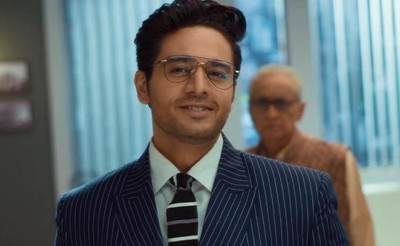 It was earlier seen that Anuj was madly in love with Anupama during his college days where he wanted to propose to her for marriage.

However Anuj got into a major fight with a college fight where he was rushed to hospital and was hospitalized for good ten days.

By the time Anuj recovered and went to confess his love he saw Anupama in a wedding outfit where she was all smiles to marry Vanraj Shah.

Anuj did not want to ruin Anupama's happiness and hence he walked out of her life silently.

While Anupama is completely unaware of Anuj Kapadia.

Good thing is that heartbroken Anuj kept himself so busy in business that he shifted to US and settled there.