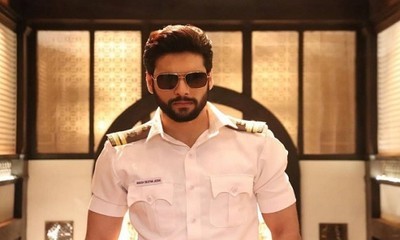 In the upcoming track of Mehndi Hai Rachne Wali, a lot is going to happen with Raghav and Pallavi because of the new commissioner Laxmi.

Laxmi is keeping her eagle eye on Raghav and his business.

At the same time, her constant investigation is shaking Raghav and Pallavi’s trustworthy relationship.

Laxmi is ready to make Raghav bankrupt by charging the pending huge custom duty but Raghav is also decked up with his big plan against her.

And thus Raghav takes the new disguise of Akash Deepak Joshi who will now free Raghav from allegations fooling Laxmi.

Raghav is confident that his mastermind game will surely succeed.

But will this happen or something bad will happen?