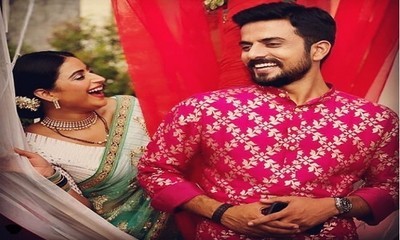 Virat and Sayi’s terrible fights lead to Sayi’s exit from the Chavan Niwas.

However, just before she could leave the house, Pakhi finds about the same.

And here Pakhi plays her villainous game by hiding about her from Virat and the Family.

Pakhi gets super happy knowing Sayi is leaving the house and instead of telling Virat or everyone about the same, she chooses to distract Virat so that he doesn’t stop Sayi.

Pakhi even fools Samrat and distracts his mind so that he also doesn’t stop Sayi.

And this is when Sayi finally leaves the house.

If Pakhi could have stopped Sayi then she wouldn’t have met with the accident.

Where ultimately her evil brain leads to Virat and Sayi’s separation,

Will this time her wish come true or Virat’s love will bring Sayi back from the death mouth.