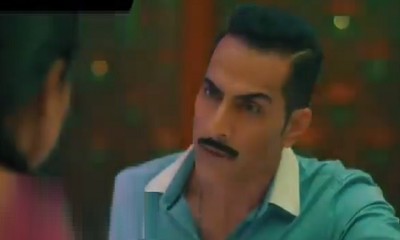 Star Plus TV serial Anupama is gearing up for a major confrontation between Vanraj and Anupama.

Vanraj and Kavya join Anupama and Anuj for the pub party.

And here when Anupama pats on Anuj's back, Vanraj gets furious at Anupama.

Anupama gets intensely irritated when Vanraj questions her character and her intimacy with Anuj.

Where Anupama says enough to Vanraj, things badly fall shattered when she reminds Vanraj that now he no more has right on her.

This brings nothing good as Vanraj and Anupama both have arguments.

Amid this, Anuj takes a drastic step of beating Vanraj when he badmouths his relation with Anupama.

Let's see how terrible this fight between Vanraj and Anupama will become post this high-intensity drama.