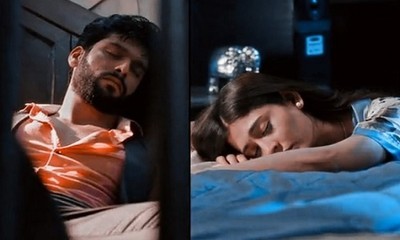 After Pallavi takes gunshot to save him from Laxmi’s deadly attack, Raghav determines to change himself.

Now Raghav is trying his best to start earning legally and live a down to earth life with his wifey Pallavi.

However, there is a loophole because Raghav surely changes himself but at the same time he develops bad habit of drinking and this is when Pallavi gets super tensed.

Farhad reveals everything to Pallavi and convinces her to do something.

While Pallavi is happy that Raghav wants to change, let’s see what exciting step she will take to bring Raghav back to his senses.