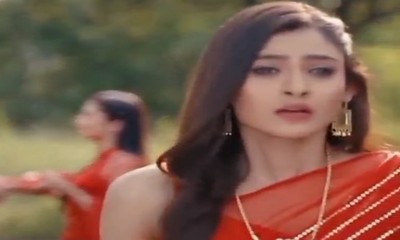 As per the ongoing storyline, Raghav and Pallavi’s relationship is at stake because of Raghav’s ex-girlfriend Isha.

While everything has started to mess up when Pallavi and Raghav plan their meeting and prepare gifts for each other,

Pallavi gets a huge shocker on seeing Raghav with Isha.

And this is when she misunderstands him.

Raghav actually shows his gift to Isha to remind her that how much he loves his Pallavi.

However, Pallavi misunderstands this and leaves with her broken heart.

Will Pallavi try to find the truth or she will misunderstand Raghav?