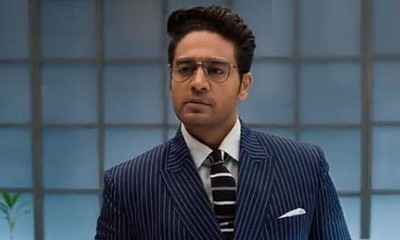 Star Plus TV serial Anupama is about to see Anuj taking a major step for Anupama in the upcoming storyline.

Now, the story is about to revamp because Anupama packed her bag and has left the Shah House for once and all.

Even if Anupama took a strong stand leaving the house where she is served no respect,

Things aren’t going to be easy for her.

Vanraj and Anuj to come face-off

Further Vanraj makes Samar his next target because he very well knows that Anupama will stay back for him.

However, his daydream remains daydream only because Anuj stands in Anupama’s support when Vanraj raises the matter of Samar’s custody.

Though this may sound hilarious, the next story is going to be custody of Samar and Anuj-Vanraj’s face-off.