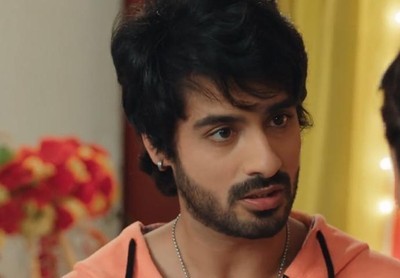 It was earlier seen that Venky has revealed his true side to Rudraksh.

Mishka also reveals the truth to Rudrkash and he decides to expose Venky.

Rudraksh plans to show the recording to Preesha while Venky deliberately makes Rudraksh fall from the stairs.

The evidence gets destroyed but Venky saves Rudraksh from falling.

Venky turns hero in the eyes of everyone as he saves Rudrkash.

Rudraksh's plan to expose Venky fails while Venky challenges him to expose him.

Venky fakes molesting Mishka and plans to ruin her life as she did to him.