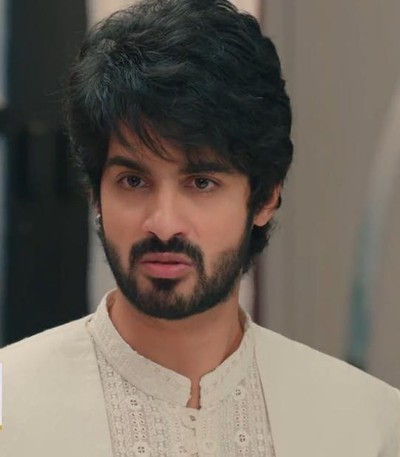 Venky plans to spoil Mishka's Sangeet and he breaks her sandal and fixes it so that she falls while dancing.

In the upcoming episode, Mishka's sandal will break while dancing and she will fall down.

Rudraksh will check her sandal and will find that someone has conspired and deliberately broke her sandal.

Rudraksh will find a recording shown by Saransh and he will confront Mishka.

Rudraksh will ask Mishka if she knows Venky and about their past.

Will Mishka tell the truth to Rudraksh?