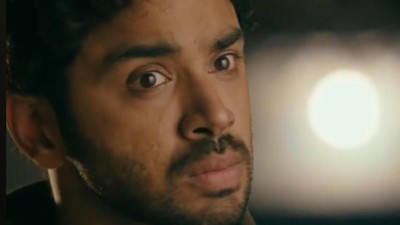 The story of Balika Vadhu 2 TV serial of Colors TV is going to see more drama with Anandi got Jigar arrested.

After Anand finds about Anandi and Jigar’s marriage, he compels Anandi to fight for her.

Thus, Anandi gains courage and finally files FIR against Jigar getting him arrested.

However, unfortunately, this is just not the end.

Jigar is not ready to fall into jail and thus turns revengeful against Anand and Anandi after how he got arrested.

Thus, Jigar turns the game by putting wrong allegations on Anandi and amid which she falls all trapped.

Will Jigar’s condition separate Anandi from Anandi and break their friendship?

Will Anandi be able to fight back or she will give up?

Let's see what more will happen and what is coming up next in the show.

Stay updated with us at serialgossip.com to know more.