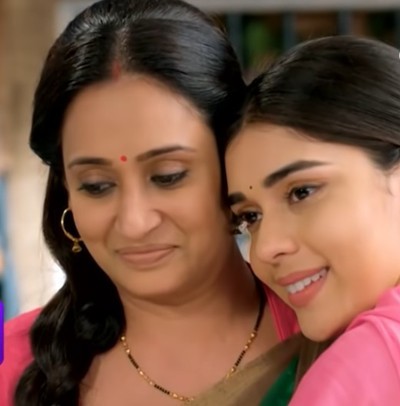 Ranveer tells Sudha that she should not stop Suhani because of her fear but should face it.

Ranveer boosts Sudha's confidence and he leaves while Kamini says Sudha does not have the courage to disobey Rakesh.

Dadi also stands in support of Suhani while major drama awaits as Rakesh learns about it.

Rakesh comes to pick Suhani from college while Ranveer stops him and asks Suhani to attend her lecture.

Later, Rakesh collapses and Ranveer takes him to the hospital.

Ranveer learns that Rakesh had a heart attack and he also reads Rakesh's resignation letter.

Suhani learns about Rakesh's condition and she blames Ranveer for it.

Sirf Tum: Shocking Twist! Rakesh collapses having a heart at...