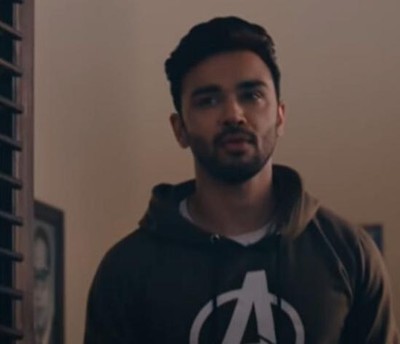 Colors' tv popular show Balika Vadhu 2 is about to showcase some major drama in the upcoming track of the show.

It was earlier seen that Anandi gets Ratan's letter which Maadi Baa tried to burn.

Anandi picks the letter and she reads it getting shocked.

Anand persuades Anandi to go ahead and complain against the act of child marriage imposed on her.

Anandi gathers courage and goes to the police station to speak about the child marriage being imposed on her.

However, Jigar will stealthily get Anandi behind bars by putting wrong charges on her.

In the upcoming track, Jigar will want Anandi to sacrifice if she has to come out of jail.

Jigar will ask Anandi to break her connection with Anand and if she does he will take her out of the jail.

What will Anandi do now?