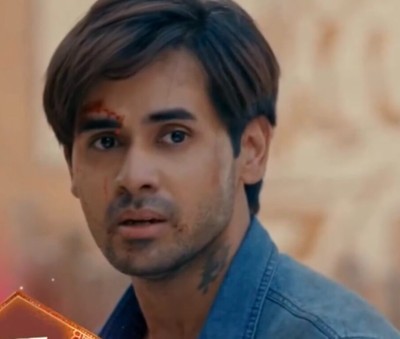 Colors' tv popular show Balika Vadhu 2 is about to showcase some major drama in the upcoming track of the show.

It was earlier seen that Jigar kidnaps Anandi as he wanted her to follow his conditions.

Jigar asks her to give up on her studies and stay away from Anandi.

Jigar asks her to follow whatever he says and also forces her to wear the mangal sutra.

Meanwhile, Anand finds the clue that Jigar is the real culprit and he leaves Devgarh to find Anandi.

Anandi manages to free herself from the ropes using the broken glass pieces.

Anandi and Anandi's life at risk

In the upcoming track, Anandi activates the app which Anand had created and Anand reaches the location.

Anand and Anandi will be lying unconsicious on the floor.

Is this Jigar's trap to separate Anand from Anandi?