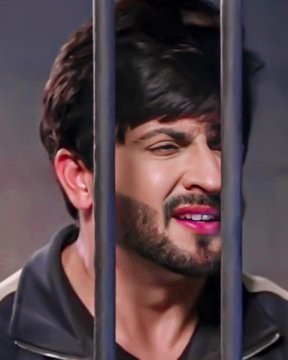 Zee TV's popular show Kundali Bhagya is up for some high voltage drama with many twists and turns. The show never fails to attract it's audience.

Recently We have seen that Preeta gives her statement in favour of Karan as his Business Partner than his Wife.

Sameer meets Karan who tells him that the only one to benefit from his ruin is Preeta and asks him to collect proofs against her.

Prithvi after getting to know about their doubt on Preeta gets excited as he is finally able to seperate them.

He creates proofs against Preeta which Sameer gets. Sameer submits those proofs to prove Karan innocent.

However Karan who gets to know about it from Sameer, assumes her to be his Culprit.

He decides to avenge her by ruining her and her reputation.

It will be interesting to see what will happen in the upcoming track. The show promises for intensified drama and We are as excited as you.

How will Karan avenge Preeta?

Will Karan ever gets to know the Truth?

How will Preeta prove her Innocence?

Don't forget to Stay Tuned to Serialgossip.com as We never shy away from bringing you the latest updates of your favourite shows.