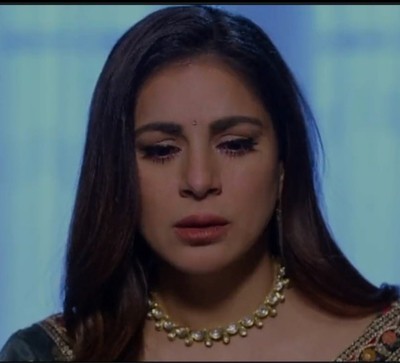 In the upcoming track of the Zee TV show Kundali Bhagya is gearing up for intense drama with Sameer proving Preeta as the culprit.

We have already witnessed how Prithvi framed Karan in the Match fixing and send him behind the bars.

Karan doubts Preeta as he thinks that she dont want anyone to dominate her. Sameer denies to believe but eventually does for him.

Sameer shares the same with Shristi who asks him to trust Preeta but he denies as he chooses Karan over her.

Sameer gets proofs against Preeta

In the Upcoming episodes of the show, We will witness that Prithvi after getting to know about their doubt, creates proofs that makes it seem like Preeta is the culprit.

Sameer with the help of his Lawyer, submits the proofs against Preeta. He proves Karan innocent as proving Preeta as the Culprit.

The show is going to get more exciting in the upcoming track. We want you to witness it with us as we don't want you to miss it.

How will Preeta prove herself Innocent? Will Karan ever get to know the truth?

Stay Tuned to Serialgossip.com for the latest and exciting news of your favorite shows.