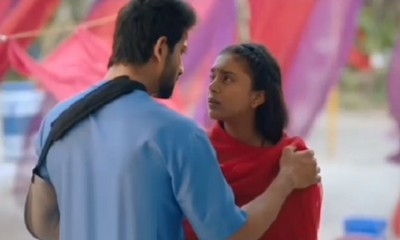 Star Plus Hindi tv serial Imlie has currently been focussing on Aryan and Imlie’s marital life wherein Narmada is becoming a new negative.

Narmada gets influenced by Neela’s rubbish talk and thus her mindset against Imlie turns into total evilness.

Therefore, this starts affecting Aryan and Imlie’s relationship because the latter doesn’t want to ruin Aryan’s life as per Narmada’s bad words.

Imlie in a dilemmatic state

The forthcoming story will now be seeing Imlie in a dilemmatic state after Narmada calls her gold-digger and rich man hunter.

And this will now put Imlie in a dilemma about if she even wants to stay with Aryan or not.

So, what big drama will happen now?

Will Aryan and Imlie get away from each other?