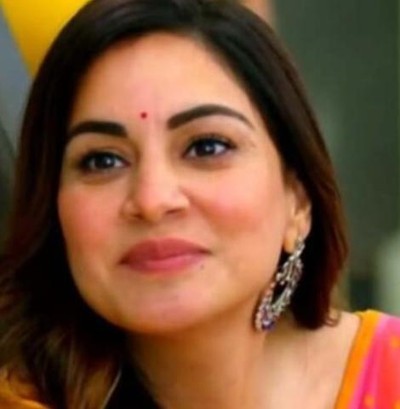 As seen so far, Natasha reaches the court and she saves Prithvi from getting exposed.

She further saves Karan by proving that Prince is the real culprit.

Natasha tells the judge that Sandesh and a person who is Karan’s lookalike had framed Karan.

The court acquits Karan, who remains upset with Preeta and overlooks Preeta’s actions.

Moreover Karan thanks Natasha and he ignores Preeta which hurts her.

Now, in the coming track, Preeta comes to meet Natasha and confronts her about the evidence.

Soon, she accuses her of stealing the evidence she had collected to prove Karan innocent.

However, Natasha denies all allegations.

Now in the upcoming track, we will see Preeta exposing Natasha.