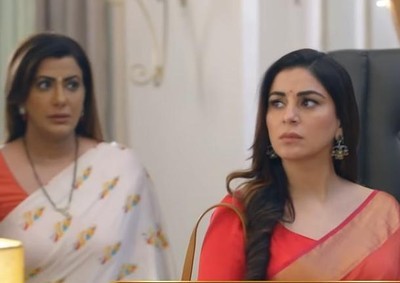 Zee tv's popular show Kundali Bhagya is about to witness a new entry into the show soon.

As we know, Manit Joura had quit the show and is now seen in the show Naagin 6 as a professor.

Meanwhile, it is being said that Rishabh is going to re-enter the show.

According to sources in 'Kundali Bhagya', Karan will be out of jail soon. But even after this, troubles will not leave the Luthra family behind.

Some of the family members will get caught in the fire and will try to save themselves. Meanwhile, Rakhi's eyes will fall on a newspaper, and she will be surprised to see that Rishabh, who is abroad, has been put in jail.

In such a situation, it is believed that in place of Manit Joura, another actor might enter 'Kundali Bhagya' as Rishabh.

For which the makers have also started searching.