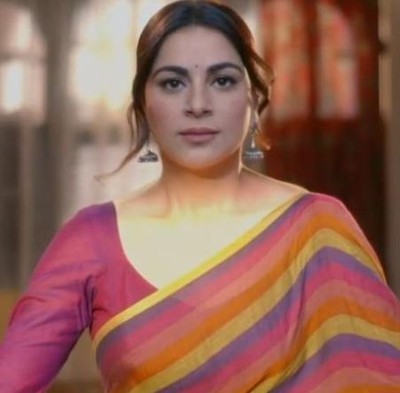 As seen so far, Natasha overhears Preeta telling Sristi and Sameer that they will soon prove Prithvi has implicated Karan in false charges as they have evidence.

Now in the upcoming track of the show, Preeta collects the evidence and plans to reach the court.

However, Preeta collects the evidence and plans to reach the court.

Prithvi chases her car and plans her accident to stop her from reaching the court.

They both get into an accident and fall unconscious.

Later, Prithvi wakes up and goes toward Preeta's car.

Preeta also regains consciousness and hits Prithvi with a rod.

After he falls unconscious she rushes to the court.

What will happen next? Will Preeta manage to prove Karan innocent?