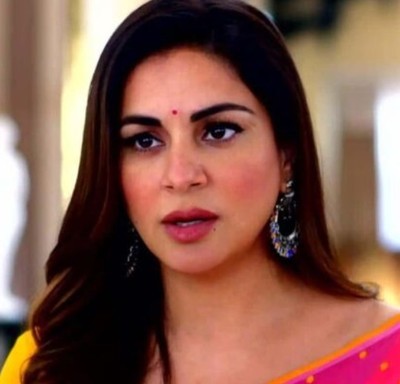 As seen so far, Natasha overhears Preeta talking about Prithvi implicating Karan in false charges and that they have evidence.

Later, Preeta collects the evidence and plans to reach the court.

However, Prithvi chases her and also plans an accident to stop her from reaching the court.

However, Prithvi's plans get failed as Preeta gains consciousness and hit Prithvi with a rod.

After he falls unconscious again, Preeta rushes to the court.

Now in the upcoming track of the show, Preeta finally manages to reach court as soon as the judge gives his verdict.

Preeta reveals to the judge that Karan is innocent and soon she brings Prithvi to the court.

Preeta reveals how he paid Sandesh to trap Karan in match-fixing charges.

Will Preeta manage to prove it with evidence?