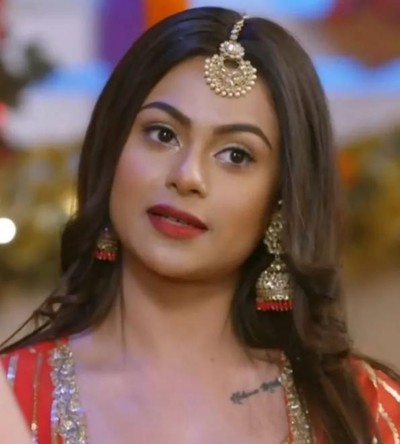 As seen so far, Sherlyn kicks Natasha out of the house.

Sherlyn then throws Natasha's bag out of the house and tells her to get lost.

Natasha walks out and gets scared as she feels someone is following her.

Later, as Preeta reaches home, Sherlyn gets shocked to see her and Natasha standing at the door.

Natasha asks Preeta to let her stay till the court hearing of Karan to which Sherlyn allows her to stay for one night.

Natasha goes back to her room thinking that now she will stay in the house and she will be out as Prithvi's truth will be out.

As the court hearing begins, Sherlyn gets worried as she cannot see Natasha and Prithvi around.

Has Natasha changed her team? What will happen next?