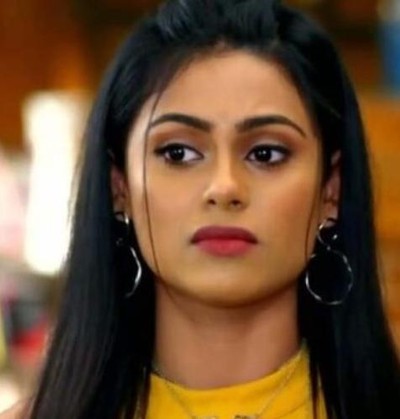 As seen so far, Preeta reveals that Prithvi is the reason behind Karan's arrest.

Now in the upcoming track, Natasha arrives and reveals that she has proof to which Sherlyn gets shocked.

Natasha then recalls how she found the footage while Preeta was unconscious and she goes to Sandesh to make another video.

As the video plays, the judge sees Sandesh confessing that a guy named Prince is the mastermind.

Natasha then shockingly points her finger at Prince and says that he is Karan's lookalike while revealing that he is behind Karan's arrest.

Prithvi then meets Natasha and thanks to her for saving him.

Natasha asks him to be grateful to her as she still has proof against him.

Karan then gets released and he feels grateful to Natasha and ignores Preeta.

Will Karan learn the truth?