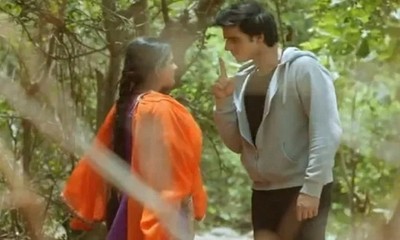 Zee Hindi TV serial Mithai is all set to see a new beginning for Sid and Mithai.

Dadu fixes Mithai and Sid's marriage alliance as per Aarti's last wish but the latter denies to do so.

However, now when Mithai comes forth as a strong and talented businesswoman who not only saves the family but also successfully runs the business, Shubham thus changes his decision.

And so, now when the love has started to bud between Sid and Mithai, Shubham thus begins to call Mithai his to-be wife.

Consequently, now Sid and Mithai's closeness begins to increase and so this affects Shubham to the core.

Now, it would be highly intensified to watch how Shubham will now become a villain to Sid and Mithai's love.