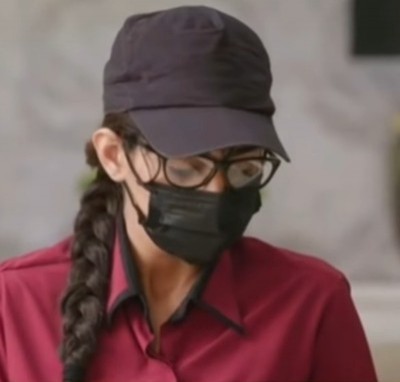 As revealed, Armaan defames Soumya so that her plea for custody of babies in the court is rejected.

With the help of his power and money, he makes sure that Soumya doesn't get any help from the police as well.

Left with no option, Soumya is restless without her babies and dying to meet them.

Soumya takes a huge step here and gets disguised as a caretaker from an agency and reaches Armaan's house.

Soumya sees the babies crying and is unable to stop herself and carries them in her arms.

Further ahead, she feeds them milk and the babies fall asleep happily.

Seeing this, Armaan thinks of rewarding her but at this time Prisha intervenes.

Further, Prisha suggests removing the mask and seeing the face of the person doubting if she is Soumya.

Will Armaan catch Soumys behind the caretaker's disguise?

Keep tuned to serialgossip.com to know what will Soumya do now.