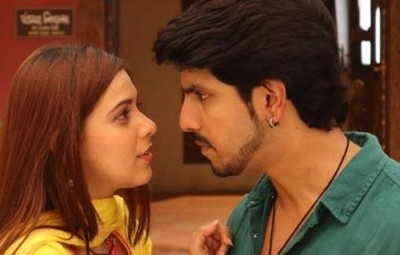 It was earlier seen that Shiva is missing since the accident took place.

Raavi was unaware of the bad news till now when Prafulla comes home running about unfolds about shiva's accident.

Gautam and Krish are gone to trace Shiva but he is not located.

It seems they are not finding Shiva and frustrated and distressed at the same time on the second thoughts of losing their brother.

Kanwar Dhillon's message to his fans

Where Kanwar Dhillon shared that he is not going to die soon and he mentioned the below on his social handle.

But there seems to be some new twist falling in place with Shiva's return.