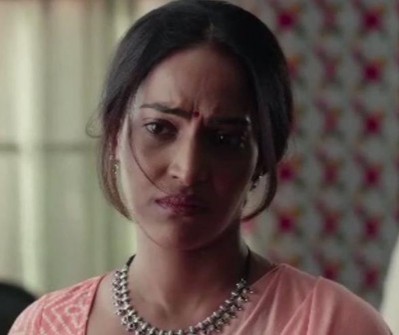 It was earlier seen that Nikhil and Pallavi got divorced Eighteen years ago.

Post their divorce they are live separate lives where Barkha Badal Gaggan lives with Pallavi and the other two kids lives with Nikhil.

Now destiny has bought Nikhil and Pallavi face to face where the reason behind their separation will get revealed soon.

It seems Nikhil cheated on Pallavi years ago where Pallavi can bear anything but not a lie.

And on the other side Nikhil was flamboyant when he was young and hence he got caught by Pallavi.

Poor couple had to get divorced and kids had to suffer due to them.

Apnapan: Fierce Pallavi sweats it out reprimands Nikhil to Exit

Apnapan: Fierce Pallavi sweats it out and reprimands Nikhil ...

Apnapan: Love to bloom amid Nikhil Pallavi once again

Apnapan: Love to bloom amid Nikhil Pallavi once again The u...