Anupama: In the depths of despair Paritosh drawn towards suicidal thought (Upcoming Episode) 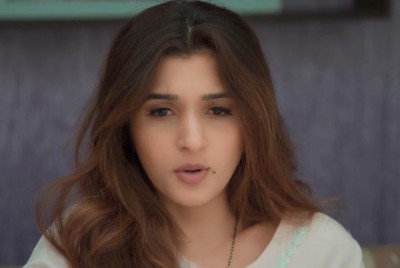 Star Plus daily soap Anupama will showcase high end drama in the episodes to come.

It seems Paritosh learns the fact that Kinjal has moved to Anupama's house where he loses his cool.

Paritosh knows that Anupama is all set to break his house just like she did with Vanraj.

Paritosh loves Kinjal a lot where he wants to have fun with other women too.

But Kinjal cannot take this as Paritosh feels this is not his mistake.

Hence he decides to bring Kinjal back in his life when he tries calling her.

Kinjal does not want to talk to Paritosh where he slips in despair and is drawn toward suicidal thoughts.

Will Paritosh try to end his own life?