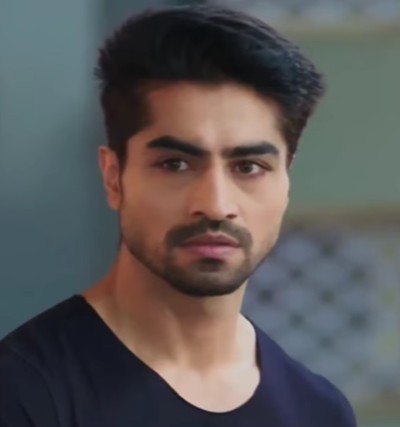 Yeh Rishta Kya Kehlata Hai will be given the authority to be called as the most watched show as Abhimanyu and Akshara now are on the peak of getting united.

Abhimanyu will hence be all shocked as Akshara will show Abhimanyu the copy of the evidence that Akshara had kept for Abhimanyu in the room which had got stolen.

Akshara will get this straight right when Abhimanyu will just not be able to digest the fact that it was actually Mahima and Aarohi who were the main suspects behind stealing the evidence.

Mahima and Aarohi's this secret also comes out amidst open which will make Abhimanyu get all disgusted over Aarohi's love and lust.

Abhimanyu spreads his arms for Akshara

In the upcoming episode the storyline will get so much so exciting that Abhimanyu and Akshara will now leave no stones unturned to get united once again in love.

Abhimanyu post knowing the truth will disguise self for not trusting the same Akshara who went to all the possible extents to save Abhimanyu's life.

It will be hence interesting to watch as in what punishment will Abhimanyu give to Aarohi and Mahima for piercing in Abhimanyu's back?

Stay tuned with me to get some more ethical updates on Abhimanyu and Akshara.