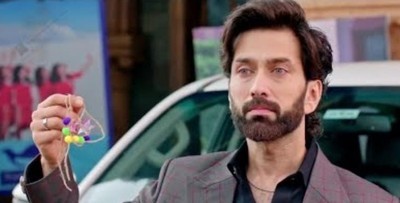 It is revealed that Pihu gets to know that Ram is her father but in the wrong way.

Pihu overhears this big truth while Ram and Priya are fighting and this creates a huge confusion.

Further, Pihu is hurt and angry that Ram and Priya hid this truth from her.

Further ahead, she goes missing while Ram and Priya search for her.

Meanwhile, Ram finds Pihu's bracelet and gets worried for her safety.

However, Priya calms him down that she is a sensible child and will be fine.

Further, Priya also convinces Ram that Pihu is overwhelmed that her dream has come true as he wanted Ram as her father.

Stay tuned to serialgossip.com to know how will Pihu handle this reality.

BALH2: What! Pihu and Ram plot against Nandini?

BALH2: Betrayal! Nandini and Shubham use Vedhika to sheild self

BALH2: Oh No! Pihu locks herself in room knowing Ram is her father