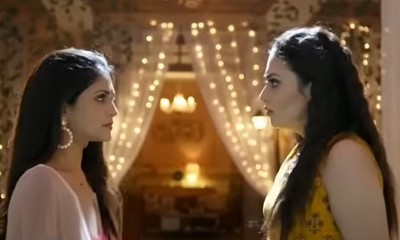 So, Atharva takes a strong stand for Imlie and together they teach a good lesson to Peter.

As Peter and Leena reunite in love and thank Imlie for everything, here Cheeni decides to not let Atharva and Imlie’s closeness get stronger.

Thus, she suggests Imlie to plan picnic for the family.

And here when Imlie arranges the picnic in the house, evil Cheeni as usual plans to harm the family and put all the blame on Imlie.

However, not this time.

And now when Rudra decides to send Cheeni to the hospital for her further treatment,

And now let’s see what happens next in the show with Cheeni’s game getting over and Atharva choosing Imlie.

Imlie: Imlie tries to make Atharv understand the need of the...