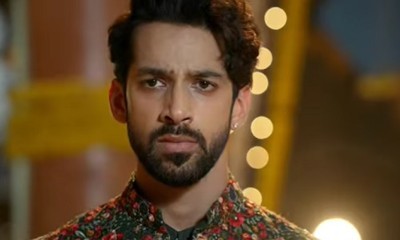 In the latest story of Star Plus serial Imlie, now a very exciting track is about to come up next in and we don't want you to miss it.

The story spices up when Cheeni manipulates Imlie and tries to instigate her against Atharva.

Therefore, he takes the major step of solving the misunderstanding before Imlie's trust breaks again.

Thus, moving on, Atharva takes a major step to prove to Imlie that he has no feelings for Cheeni and so he will make her sit in the mandap himself.

Cheeni is now trying her level best to lure Atharva and bond with him once again.

However, this time her plan is not going to work and the wedding day finally arrives.

So, let's see how Atharva protects his marriage relationship with Imlie.