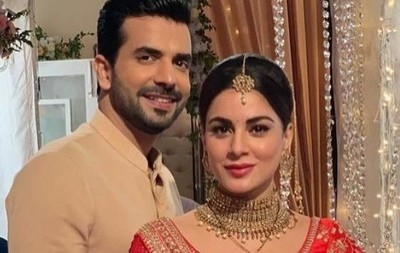 Kundali Bhagya: What! Rishabh is ready to divorce Preeta let her marry Arjun

It was earlier seen that Arjun aka Karan proposes Preeta for marriage where Preeta readily agrees to marry him knowing he is her Karan.

While Preeta is seen tensed too and emotional too recalling her marriage and love for Karan.

Further Arjun asks Preeta to get ready for divorce with Rishabh so that they can marri instantly.

Rishabh gets to hear all these things when Preeta looks at him and seeks help for the divorce.

Rishabh has always supported Preeta in all her decision where this time also Rishabh agrees and gets ready to divorce Preeta.

Preeta feels sad and happy that she can now marry Karan but at the same time she has to break Rishabh's heart.

It would be highly interesting to see if Karan and Preeta be able to get married and unite in love.

Keep tuned for further updates in the show.