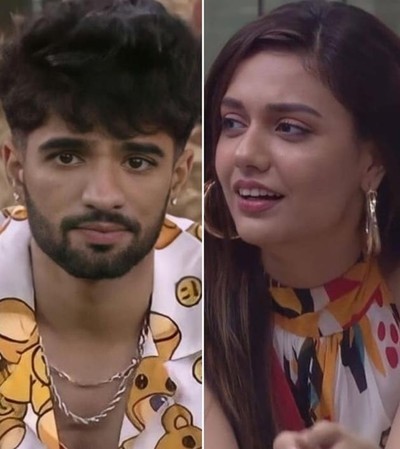 As we informed earlier the nominated contestants in the house are Shamita-Raqesh, Nishant-Muskhaan, and Urfi Javed.

During the task, the contestants performing had to freeze like a statue while the other half were seen torturing to unfreeze them.

On the other hand, Divya Agrawal and Zeeshan Khan are being praised by the fans for proving to be a great team together.

The task was to decide the new bossman and boss lady of the house.

Besides, Divya and Zeeshaan's patience level and performance have left the fans impressed.

Fans turned in support of Divya and Zeeshan for their excellent performance.