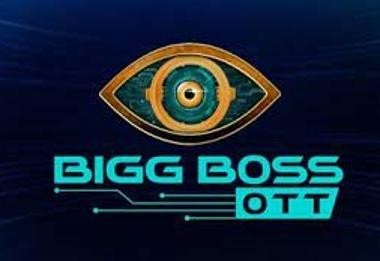 It was earlier seen that the contestants had to perform a nomination task in which Urfi gets nominated because of having no connection.

Meanwhile, the male contestants in the house get a chance to change their partner and choose Divya.

Here, Zeeshan takes advantage and presses the buzzer, and chooses Diya Argawal as his new partner.

On the other hand, Akshara and Pratik being the first captain of the house are already safe.

Moose Jattana and Nishant Bhatt get nominated for this week and get saved for the next week's nominations.

Audience to decide the contestant to face the nomination

Further, the contestants get more shock where Bigg Boss brings another twist that the audience will get a chance to choose who will fail the nominations.

The makers will also give powers to the viewers to decide tasks, punishments, and even eliminations.

Are you excited about this twist?

Who is your favorite contestant?