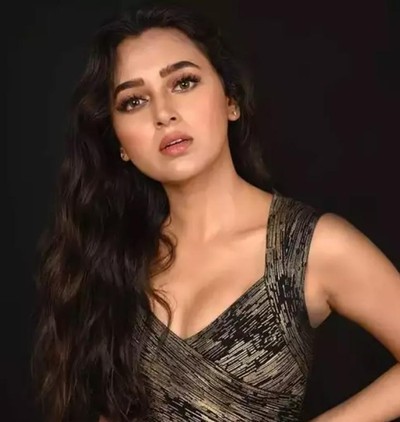 Salman Khan slammed Afsana Khan and praised Tejasswi Prakash for entertaining the viewers throughout the week.

Salman Khan heaped praises on Tejasswi Prakash for entertaining the viewers throughout the week.

Tejasswi entertained the audience with her fun-loving bubbly side and multitasking between tasks and kitchen duties.

Tejasswi is ruling the big boss house and is one of the most favorite contestants.

Tejasswi was also seen flirting with Bigg Boss in the house which also entertained her fans.

Salman appreciated her game saying that she is standing out as one of the strong contestants in the house who is playing her game very well.

Meanwhile, we will also see Salman give an earful to Afsana Khan for her behavior throughout the week.