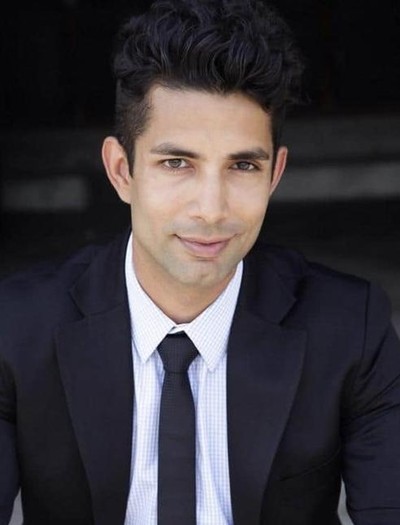 Sahil Shroff, who made his debut in Hindi films with the Shah Rukh Khan-starrer ‘Don’, got evicted from the house in week one.

Ieshaan gets into a fight with Umar

During the task, Jay and Umar get into an argument over nominating Miesha Iyer.

On the other hand, Ieshaan joins the fight when he learns about Umar's accusation against him.

However, Afsana wants to nominate Vishal Kotian and Simba is against her decision.

Who will get nominated this week?